1 Acre A Cosy and endearing family Home with additional cottage and hobby room Perfect for B & B or Work from Home!

A comfortable walk to township! The house is thought to be between 90 and 100 years old – the remnant picture rails/ ceiling rose/ cornices and the bakelite door handles in bathroom indicate mid- to late-1920s. It was probably a soldier settlement home built for servicemen returning from WWI. The house was relocated to Clunes in 1989.
• The property has town water, mains power, all electric
• The main house has 3 bedrooms, 1 bathroom, extra toilet in laundry
• The two-room extension was built 2016-2017, Rating 6.1
. Bedroom with ensuite, living room with mini-kitchen, double glazed doors and windows, fully insulated – underfloor, walls and ceilings
• The single room studio has mains power and split system / not shown
• The house was connected to sewage system 1999
• It was reroofed in 2003 and partly restumped at the same time
• Ceiling insulation was installed during federal government rebate program
• In 2009, renovations included a new kitchen and new internal and external doors to create open planning into the sun room and out to the deck
• Weatherboards on the two long sides were replaced around 2007
• Wall insulation was added at the same time.
• A new hot water storage system was installed in Jan 2017 – water heats overnight on the off peak rate
• The house was externally painted in 2017 to be in keeping with the extension
• NBN was installed in 2018
• New flooring to hall, living room, kitchen and sunroom was installed in May 2019
• A new split system in the living room was installed 2019
• Solar panels were added in Oct 2018 – 18 panels, just under 5kW system, feeds into the grid.
• The garden is serviced by 14,100 litres of rainwater in 3 tanks (10,000 ltr, 3,000 ltr and 1100 ltr), a 1,000 ltr tank services the chicken yard.
Land
• The property is 1 acre
• It is roughly landscaped in 3 separate areas: home and garden; orchard, vegetables and chickens; and the bushland/ parkland areas which were created from scratch and planted with native trees and shrubs, mostly local species
• The orchard trees include: apples, pears, plums, peaches, apricots, quince, mulberry, olives, cherry, and almonds
• The property backs onto crown land so there will be no development to the rear of the property.
Prior to European settlement, this broader area would have been a productive area for the Dja Dja Wurrung peoples – with its mostly flat grassy plains, pockets of patchy woodlands/
Call Colette on 0488052155 an agent that works weekends

Estimated monthly repayments based on advertised price of $440000.

Send to a friend 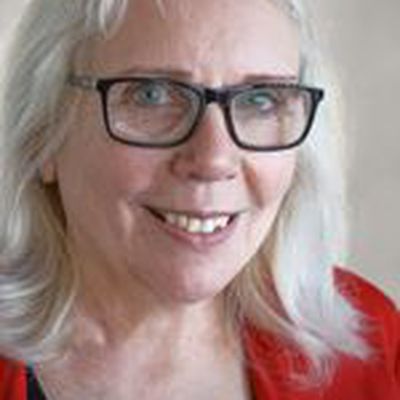